Mark joined the IJS board in 2017, having enjoyed two seasons of 420 racing in the IJS Adult Racing program. A native Michigander, Mark started sailing in his early teens, learning on an Aqua Cat —“The Plumber’s Nightmare”. He became hooked on sailing after a delivery from the Virgin Islands to Lake Superior in 1980. He now does the occasional offshore delivery, and enjoys bareboat chartering, having covered most of the US east coast and a good bit of the west coast of Scotland. He also races inland scows in Michigan.

“There are few endeavors that call upon a wider range of skills than sailing—especially sail racing. I’m delighted to be a part of IJS, where we offer young people, regardless of their backgrounds, the opportunity to develop confidence and abilities that will serve them in almost all aspects of their lives.”

An Ipswich Bay Yacht Club member & boater since 1990. I became involved with Ipswich Junior Sailing in 2007 as… 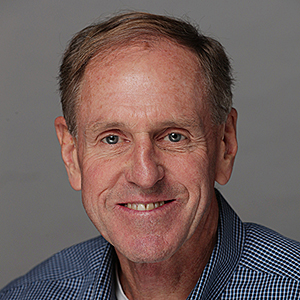 Peter Twining has recently become a member of the IJS Board of Directors.  He now serves as its Treasurer.  He…

Email
Recent Posts
Recent Comments
Archives
Categories
Meta
Your sailors weight and height is very important, be sure to include in your registration. Sailors weighing less than 115 lbs. should sign up for an Opti class and sailors who are 115 lbs. or more should sign up for 420 class.  Why is a sailors weight important? Sailors need to be a weight that enables them to safely sail the boat.
Copyright Ipswich Junior Saling Inc. 2022 - All Rights Reserved
Back To Top