Peter Twining has recently become a member of the IJS Board of Directors.  He now serves as its Treasurer.  He joined the Board after a few years of racing in 420s in the IJS Wednesday evening series.  Sailing, racing and cruising have been a central part of his life since his teenage years on Long Island Sound.  Over the years he has raced Blue Jays, Lightenings, Stars, J24s, J22s, J105s, Sunfish, Hobie Cats and other one design sailboats and has also cruised extensively in Maine waters and the Caribbean.  During the late 1960s and early 1970s he earned a spot on the US Sailing Team and competed for selection in the Tempest class to the 1972 Olympics in Germany.  He now seeks to instill an interest in sailing and boating in local youth through the IJS program.  He believes from his experience that sailing and boating handling builds confidence, leadership and teamwork.  He is excited to be part of the IJS and committed to the success and growth of its program.

An Ipswich Bay Yacht Club member & boater since 1990. I became involved with Ipswich Junior Sailing in 2007 as… 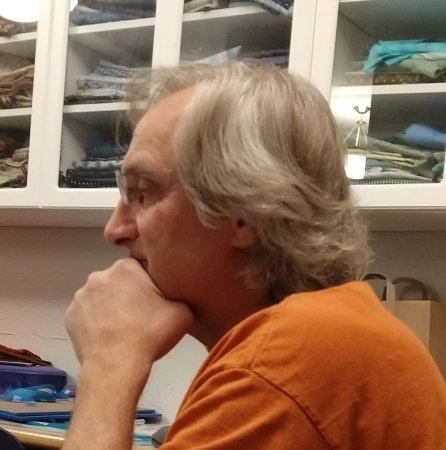 Mark joined the IJS board in 2017, having enjoyed two seasons of 420 racing in the IJS Adult Racing program.…

Email
Recent Posts
Recent Comments
Archives
Categories
Meta
Your sailors weight and height is very important, be sure to include in your registration. Sailors weighing less than 115 lbs. should sign up for an Opti class and sailors who are 115 lbs. or more should sign up for 420 class.  Why is a sailors weight important? Sailors need to be a weight that enables them to safely sail the boat.
Copyright Ipswich Junior Saling Inc. 2022 - All Rights Reserved
Back To Top